Studying for the TOEIC 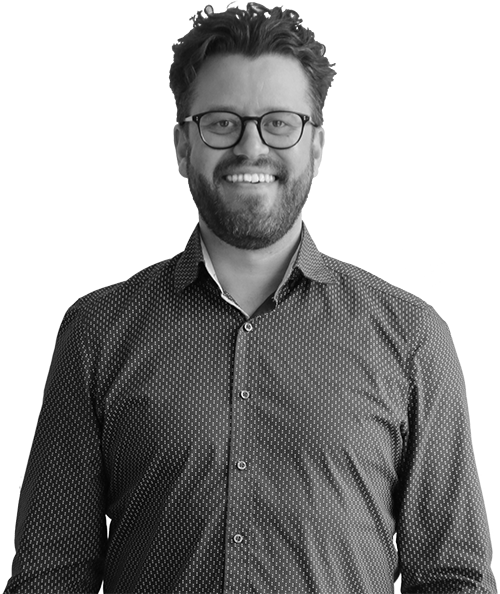 How much do I need to study for the TOEIC?

It’s only natural to wonder how high one has to score to avoid embarrassment. Well, then I have some good news for you: It’s impossible to fail the TOEIC. So don’t worry too much.

Now that we’ve started at rock bottom, let’s look at what else there is to say about studying for the TOEIC.

I can’t fail? Then why even study?

To answer that, we need to understand the TOEIC. It’s not like a test in school or college, where you only get credit if you pass a certain benchmark. It’s really an assessment of where you currently stand.

So, if the only words you know in English are “hamburger” and “Statue of Liberty”, you won’t fail, per se, but your score will not be flattering at all. However, if you want to improve your English, taking an initial TOEIC without studying is not a bad idea. That way, you’ll know exactly where you stand and can plan your training accordingly.

What are the benefits of scoring high on the TOEIC?

Perhaps you feel a little disappointed now. Maybe you think since there is no failure, it must follow there is no success, either. Not true! Performing well on the TOEIC is great for you, and here’s why.

A TOEIC rating gives you a place in the global hierarchy of all English speakers. You know who else knows about this? Employers. That’s why many jobs and positions — especially high-ranking ones — require a good to great TOEIC result. This is the success I was talking about. If you can add a favourable TOEIC score to your CV, you just moved up the ranks for the next promotion.

What do I do after the initial TOEIC benchmark?

With the first test, you have determined your starting point — now, it’s time to make progress. Ask yourself, what level of English you want to achieve. But don’t go about this blindly; always consider that learning a language takes time, patience and a hell of a lot of practice.

If you are unsure how much progress you can make in what time frame, a good starting point is to familiarise yourself with the saegusa 1985 table. It will give you a rough but realistic estimate of how many hours you’ll need to reach any given score on the TOEIC.

I want to improve my TOEIC score. How do I go about it?

The bad news first: You’ll have to put in a lot of work over a long time period. That being said, there is no need to panic. Just take a look around. Many people have learned (or even mastered!) new languages — and what are the odds of you being the only one individual who is entirely incapable of doing so?

The important thing to remember is to not make it feel like a chore. Have fun with it. Talk to people. After all, English is a language and it lives off people communicating. If you talk to native-speakers, you will automatically improve. Without laborious study.